According to York Press, Leeds United have been given a huge boost by the return of Pablo Hernadez, who could be set to feature in tonight’s clash with table-toppers Wolves at Elland Road.

The Spanish international has been unavailable for selection as he picked up a groin problem in the 2-2 game with Derby last month and has missed both of Leeds’ last two games as they narrowly beat Brentford and fell to defeat against Middlesbrough.

The Whites will believe that they were far from the best when being beaten by Boro, but the return of Hernandez will provide Leeds with some attacking flair and a threat in front of goal.

Ahead of the game tonight, Leeds boss Paul Heckingbottom has admitted that he will be looking to make changes to his starting XI who are currently sitting in 12th place of the SkyBet Championship.

There is a lot to consider with the team. We aren’t coming into the game on the back of a good performance where you are thinking everyone deserves another chance.

It is another opportunity to learn about the players. We are playing against a team with a different set-up and style.

It’s been three league games since Wolves last won in the league, with Leeds looking to extend that run, this will certainly be an interesting encounter.

Who are you backing to win tonight's Championship clash? 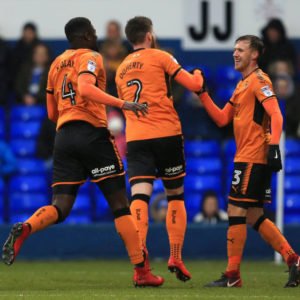 Are you backing the table-toppers to return to winning ways tonight, despite being away from home? 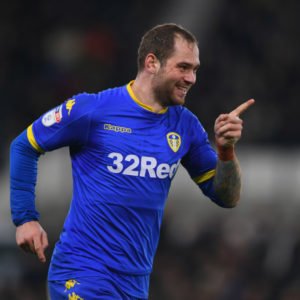 Will it be Leeds that take the three points at Elland Road tonight? 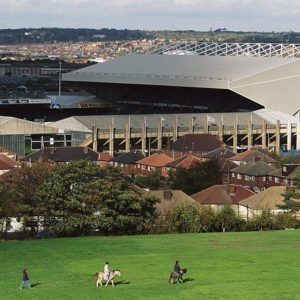 Will the honours be even in West Yorkshire? 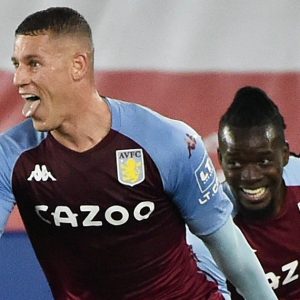 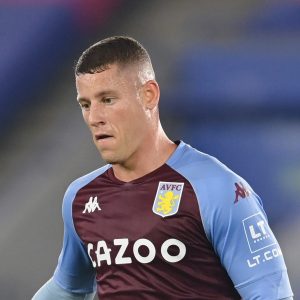 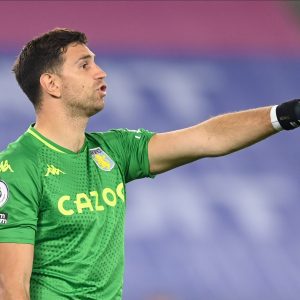 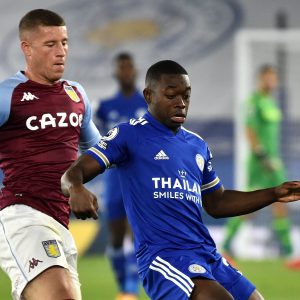 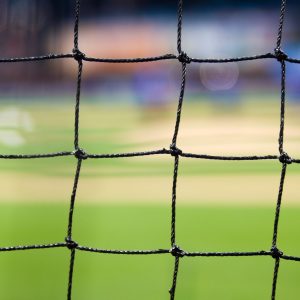 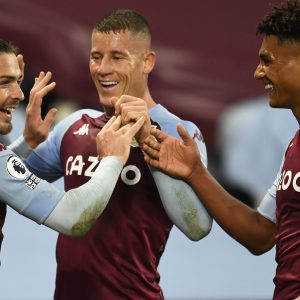 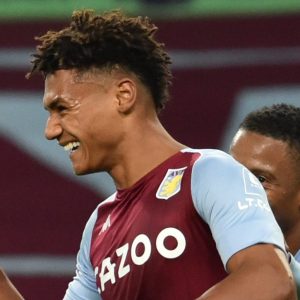 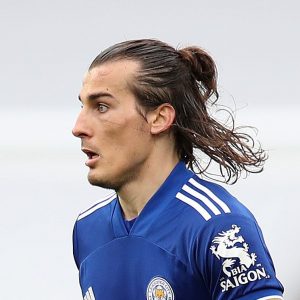 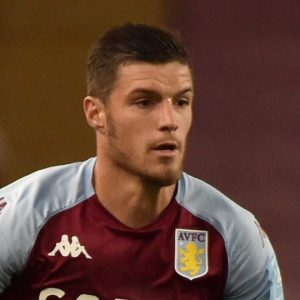 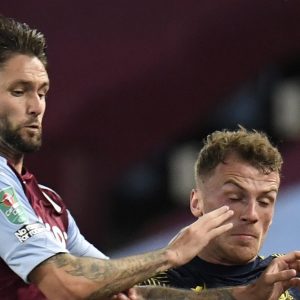 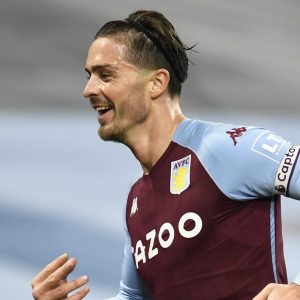 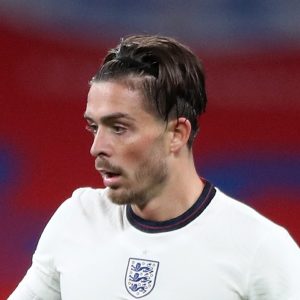 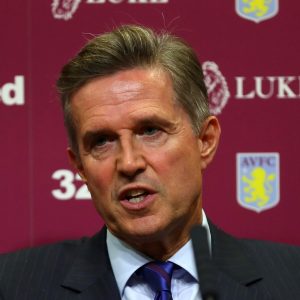