Although Reading’s business in the summer transfer window in terms of incomings was impressive, it was just as important that the club offloaded some of their fringe players to cope with their large wage bill at the Madejski Stadium.

It was reported by the local press that a number of senior players had been transfer listed by the club in a bid to quickly get wages off the books. Long-serving pair Chris Gunter and Garath McCleary were just two of these players who were exiled from the Berkshire side’s first-team squad.

One of the players who was never a key figure under Jose Gomes was academy graduate Liam Kelly. Although he was a very promising player when he first broke in to the first team under Jaap Stam in the 2016/17 season, he failed to perform to similar standards after the play-off final in May 2017. He was sold to Dutch side Feyenoord this summer, hopefully he can revive his career under Jaap Stam again out in the Netherlands.

Jon Dadi Bodvarsson was the only other senior player who was sold in the summer, with the Icelandic striker heading to Neil Harris’ Millwall side. Although he scored a number of goals for Reading in his two seasons at the club, he was one of the senior players who was transfer listed by the club in the summer after the emergence of Yakou Meite. For me, this was a disappointing move because I felt Bodvarsson was reasonably clinical and had more to give to the club. However, what’s done is done and he was soon forgotten about with the signings of Lucas Joao and George Puscas.

In terms of loan deals for the other unwanted players, Marc McNulty and Adrian Popa have gone out on loan to Sunderland and Steaua Bucharest respectively. The other notable player to go out on loan is Mo Barrow, who may have seen his first team opportunities limited with the formation change to three at the back with no wingers.

In other transfer activity, David Meyler had his contract mutually terminated whilst Sone Aluko and Vito Mannone remain out on loan until January 2020. Both are unlikely to feature for the first team at the Madejski Stadium again.

Goalkeepers Lewis Ward and Adam Desbois were also let go, after Coniah Boyce-Clarke emerged as a candidate for a spot in the first-team squad. Reading have always seemed to have a range of promising young goalkeepers at the club.

The transfer window was quite quiet at times during the summer and there was a lack of movement out of the squad for a while before progress on possible departures started to accelerate.

Gunter and McCleary remain with the club after seven years since their arrival in Berkshire, despite both being transfer listed. Unless they get a move to a club in a lower tier of English football or move to a different country to ply their trade, they will stay with the Royals until (at least) January.

Sam Baldock also remains with the Royals after reportedly being transfer listed. Even though he was deemed surplus to requirements at the start of the summer, he seemed to have fought his way back in to the first team squad and went with the Royals on their pre-season tour in Spain.

He even made a substitute appearance against Chelsea in the final game of Reading’s pre-season. Despite this, his future at the Royals remains bleak with the signings of Joao and Puscas.

It was frustrating for the Royals that they couldn’t sell McNulty and Popa during this transfer window to raise funds. However, at least a considerable portion of their wages are now likely to be off the books at the Madejski Stadium. It was also a shame the club didn’t receive a fee for Meyler.

However, it was clear that Reading needed to have a clear out in the summer after being placed under a ‘soft embargo’ by the EFL. This embargo was a result of the club breaching their profit and sustainability rules.

Even though we needed to get these players out of the club urgently, I wish these players the best of luck with their careers and thank them for their professionalism after being exiled from the first team in Berkshire. 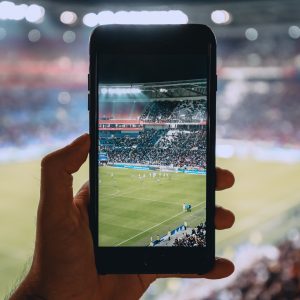 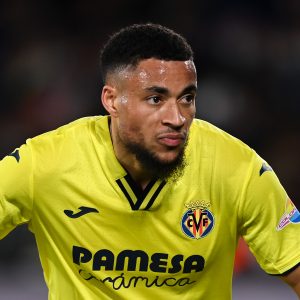 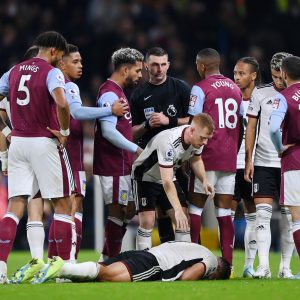 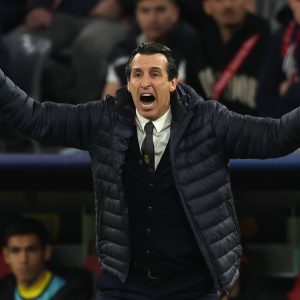 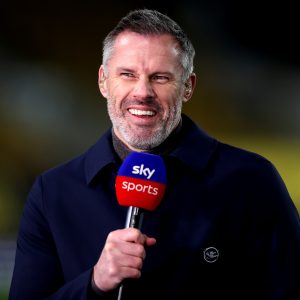 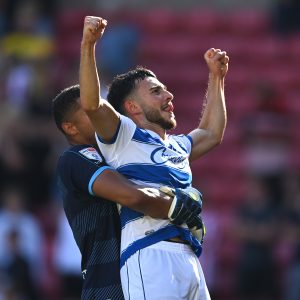 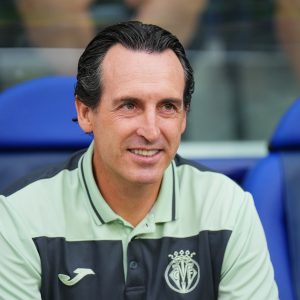 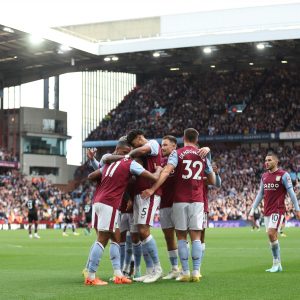 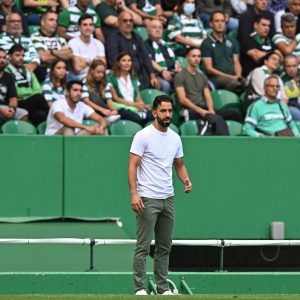 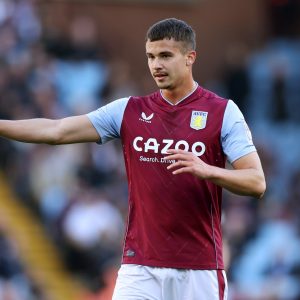 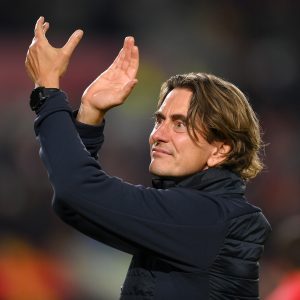 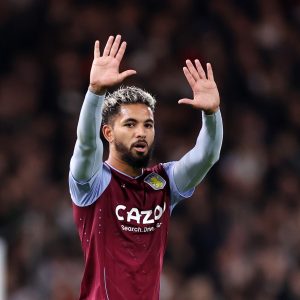 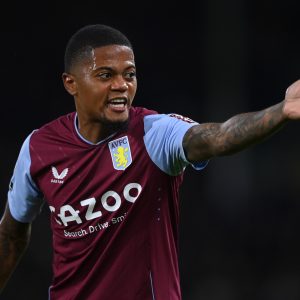 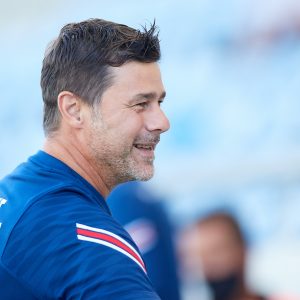 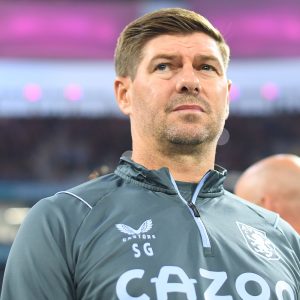 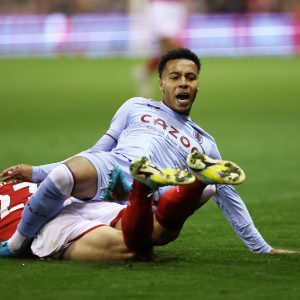 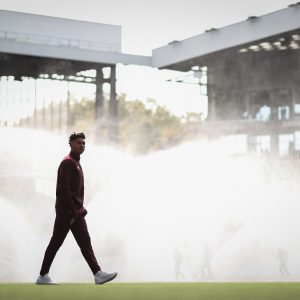